Image or Economics? Success in Business Begins With a Solid Foundation 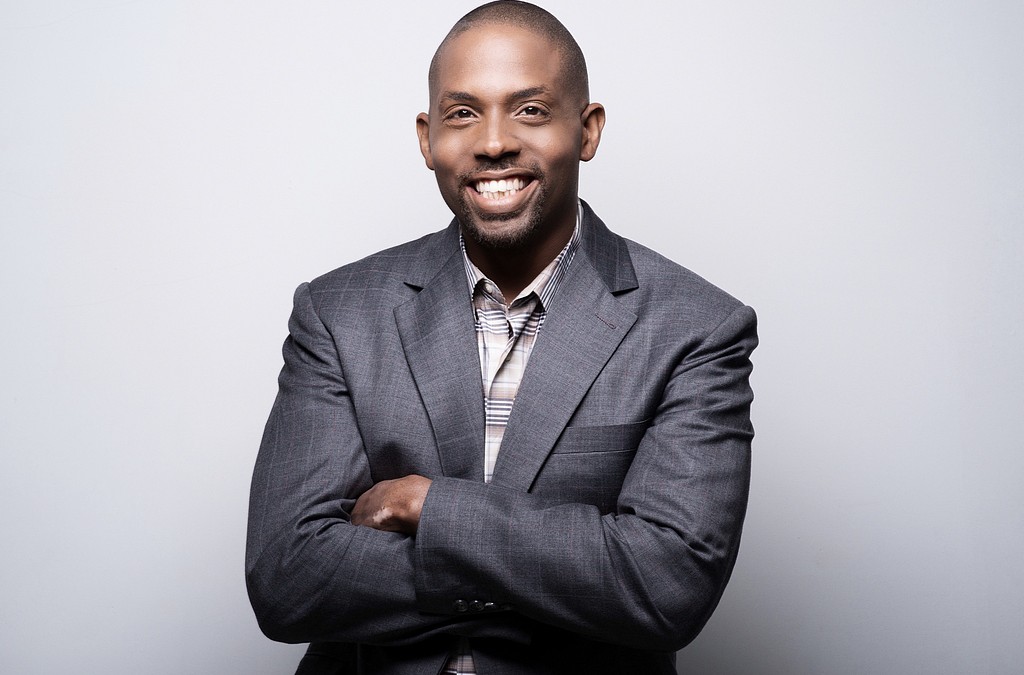 Choosing image over economics is a big mistake

When you attend conventions or business meetings, you’ve probably seen those impressive, young, entrepreneurs wearing expensive clothes and driving luxury cars. At first glance, they appear to be pictures of success—all the signs of material wealth are there. If you’re working hard and trying to build your business, you may feel envious. You may ask yourself, “What are they doing right that I’m doing wrong? Where are my luxuries?” Want to know the truth? Chances are, they can’t afford them either. They’re in debt. They’re choosing image over economics.

I know a man who was an entrepreneur that, when he first met the woman who eventually became his fiancé, he owned a house in the “hood” that was paid for, and a fifteen-year-old truck, which was also paid for and ran fine. To impress her, he chose image over economics. Soon, she bragged as to how she “upgraded” him, as he now had a new Mercedes (with a note), a four-story townhouse in a fancy neighborhood (not paid for, doubling his monthly expenses), and a Rolex.

When he lived in the hood, he had a net worth over $50,000. Now it was zero, but he looked good—and she called it an “upgrade.” Had he chosen to save and invest, he would have built a solid financial capacity; but to impress her and others, he bought liabilities. His business had no firm foundation, and at the first economic downturn, he was wiped out.

Choosing image over economics is a big mistake. I speak from experience. When I began my real estate investment firm, I worked diligently and was thrifty. My net worth slowly increased and my passive income covered all the monthly bills, but I felt neither rich nor wealthy.

In 2014, I took my wife to Italy for our 10th anniversary, and we posted pictures on Facebook. I was soon inundated with affirming comments like, “I see you big-timer,” and, “One day, I want to be like you.” While in Italy, I found an outlet mall where I got tons of name brand stuff—Ferragamo, Valentino, Armani—so, when I came back, I was all name brand. Prior to that, nothing I owned was name brand.

With all the pats on the back and praise, I felt like I had taken a wrong turn. I knew that the external symbols weren’t building my wealth, but it sure felt good. My real estate business built economics, but name brand living was about image. I realized that many people say they want success, but settle for the symbols which they define as success. Unfortunately, I began to drink the kool-aid.
Building a business and wealth takes time. It’s not pretty, and you aren’t always going to get the pats on the back, but if you remain focused you can be successful. You’ll find that it’s better to build a solid foundation on which to put your business, even if the foundation is invisible to the eye.

When contemplating a purchase, avoid choosing image over economics by asking yourself these three questions:

The Real Truth About Business Success

None of the wealthy people I know and respect are concerned about image. While they live in small houses and their clothes come from regular stores, they have multimillion dollar real estate portfolios and other income producing investments.

You have to make a choice as to what you want—image or economics. To build a strong foundation for your business, understand that success is not based on symbols. Luxuries are benefits of success, not signs of success. If you’re striving for the so-called symbols of wealth, then you’ll have difficulty building your business, because you’ll always be trying to keep up. Don’t try to impress people who really don’t matter. Instead, invest your money in things that will help you achieve long-term success. Choose economics over image.